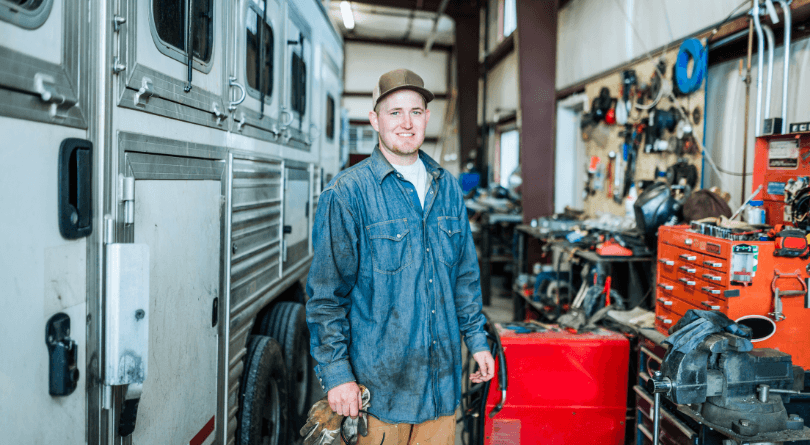 An end to poverty...Johnson proposes an expansion in domestic policy.

"The Great Society rests on abundance and liberty for all. It demands an end to poverty and racial injustice, to which we are committed in our time. But that is just the beginning," declared President Johnson.

Johnson proposed an expansion in the federal government's role in domestic policy. During his administration, Congress enacted two major civil-rights acts (1964 and 1965), the Economic Opportunity Act (1964), and two education acts (1965). In addition, legislation was passed that created the Job Corps, Operation Head Start, Volunteers in Service to America (VISTA), Medicaid, and Medicare. Although the Great Society program made significant contributions to the protection of civil rights and the expansion of social programs, critics increasingly complained that the antipoverty programs were ineffective and wasteful. The economic and political costs of the escalation of the Vietnam War, as well as the costs of these programs themselves, soon overtook Johnson's domestic initiatives.